Benjamin F. Payton (1932-2016; Graduate School of Arts and Sciences 1960) served as the president of Tuskegee University from 1981 until 2010. He was a scholar, ethicist, and nationally recognized leader in higher education. During his tenure at the helm of Tuskegee, he helped transform the school from institute to university status and launched its first Ph.D. programs. He also established the University National Center for Bioethics in Research and Health Care and initiated the C. Alfred “Chief” Anderson Department of Aviation Science in cooperation with the U.S. Air Force. 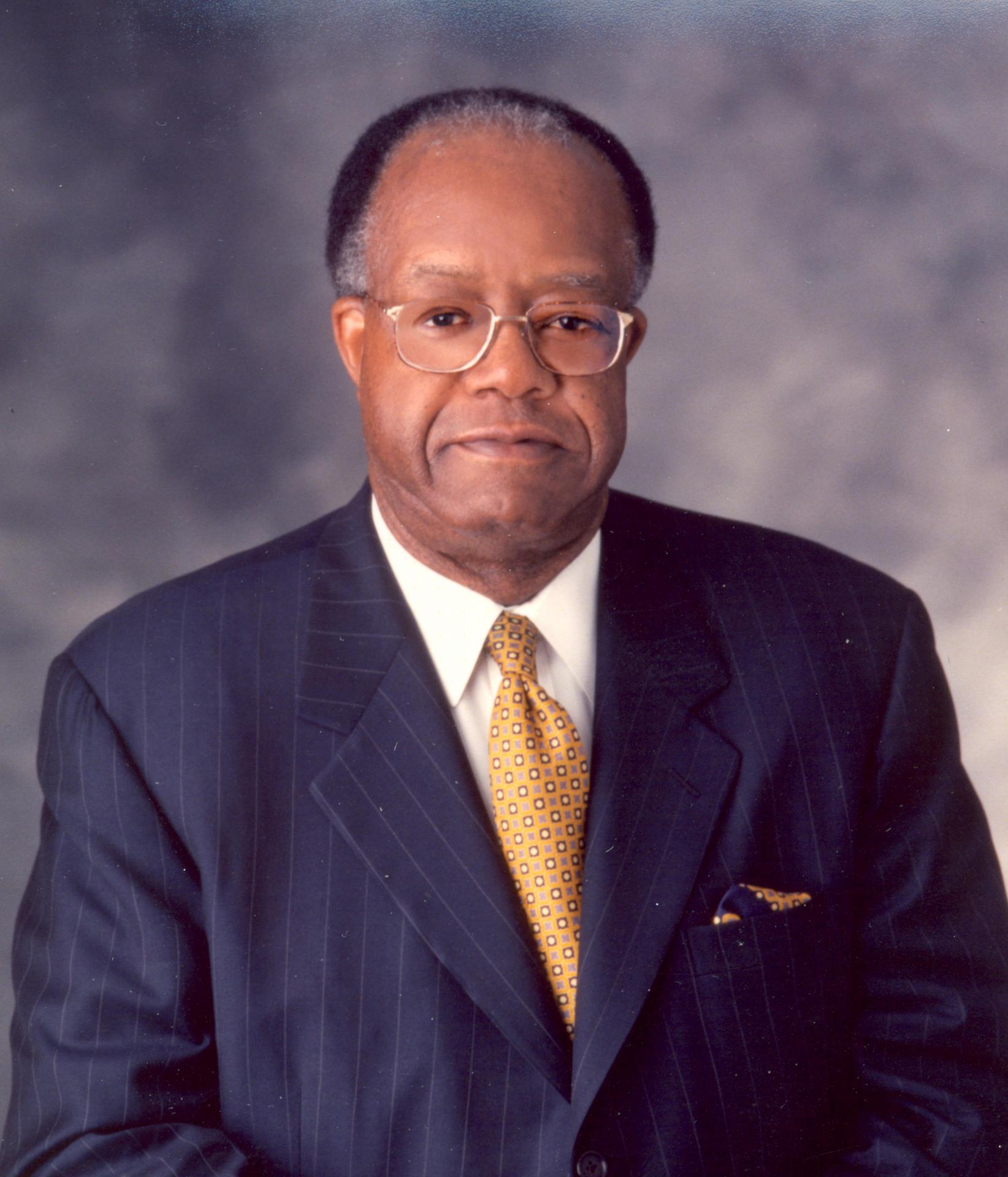