Benjamin T. Jealous (1972–; Columbia College 1997) is an American venture capitalist and civic leader, and former president and chief executive officer of the National Association for the Advancement of Colored People (NAACP). He is currently a partner at Kapor Capital, Board Chairman of the Southern Elections Fund, and one of the John L. Weinberg/Goldman Sachs Visiting Professors at Princeton University's Woodrow Wilson School.

Jealous served as the youngest-ever national leader of the NAACP, and earned accolades for reviving the organization. In 2013, Jealous was named a Young Global Leader by the Davos World Economic Forum. The Washington Post in 2013 described him as "one of the nation’s most prominent civil rights leaders."

Jealous served as president and CEO of the NAACP for four years before stepping down in 2012. He was elected in 2008 at age 35, the youngest person to serve in that position. In his time with the organization, Jealous opened national programs on criminal justice, health, environmental justice and voting rights, expanded existing programs and opened the NAACP Financial Freedom Center to provide financial education and banking resources.

The NAACP had a number of notable achievements during his tenure, including registering 374,553 voters and mobilizing 1.2 million new and unlikely voters to turn out at the polls for the 2012 presidential election, leading the charge for Connecticut and Maryland to abolish the death penalty, endorsing marriage equality, and fighting laws the NAACP claims were intended for voter suppression in states across the country. During Jealous' tenure, the NAACP's online activists increased from 175,000 to more than 675,000; its donors increased from 16,000 individuals to more than 132,000; and the number of total NAACP activists was 1.7 million. 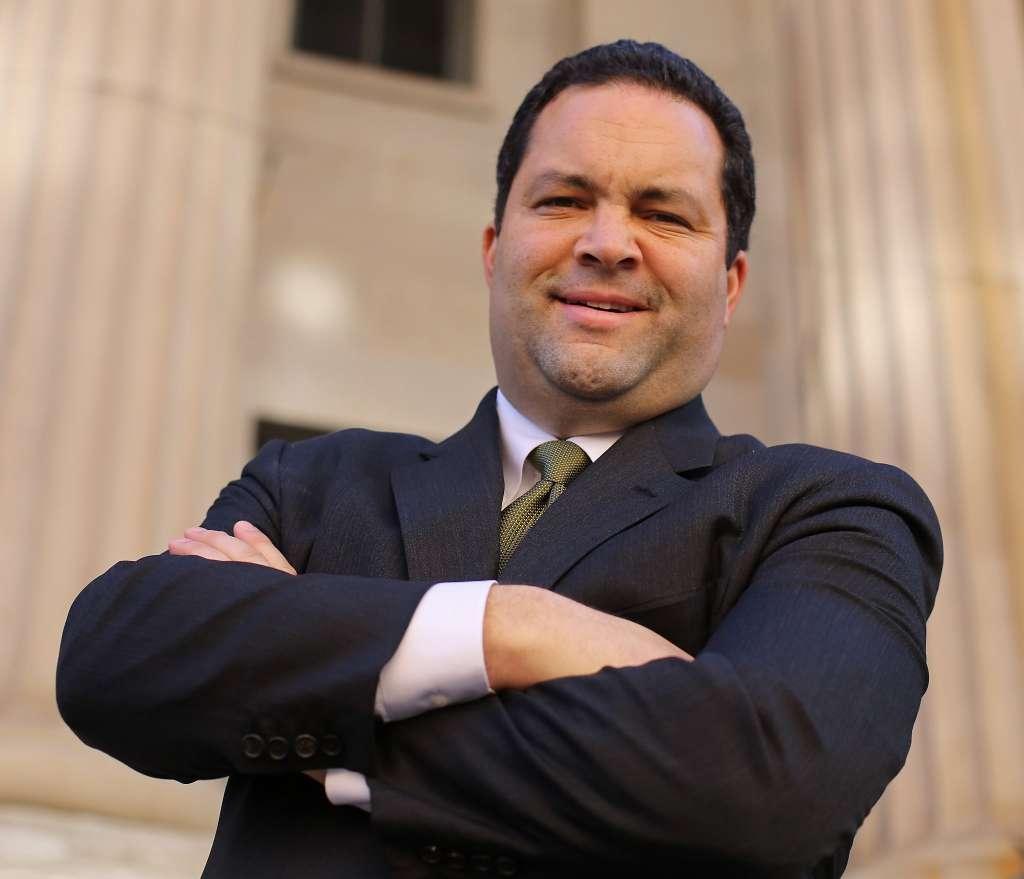 Former president and CEO of the NAACP