Beverly Loraine Greene (1915-1957; Graduate School of Architecture, Planning and Preservation 1945) is believed to have been the first African American woman licensed to practice architecture in the United States. In 1936, she became the first African American woman to receive a bachelor’s degree in architectural engineering, from the University of Illinois at Urbana-Champagne, receiving an M.S. in city planning there a year later.

In 1942, Greene was licensed in the State of Illinois as an architect.

She moved to New York City in 1945 to work on the planned Stuyvesant Town private housing project in lower Manhattan being built by the Metropolitan Life Insurance Company but quit to accept a scholarship at Columbia University, where she studied urban planning. She completed a master's degree in urban planning there in 1945.

Greene went on to work for a number of notable architectural firms on memorable projects, including the arts complex at Sarah Lawrence College and the UNESCO United Nations headquarters in Paris, France. 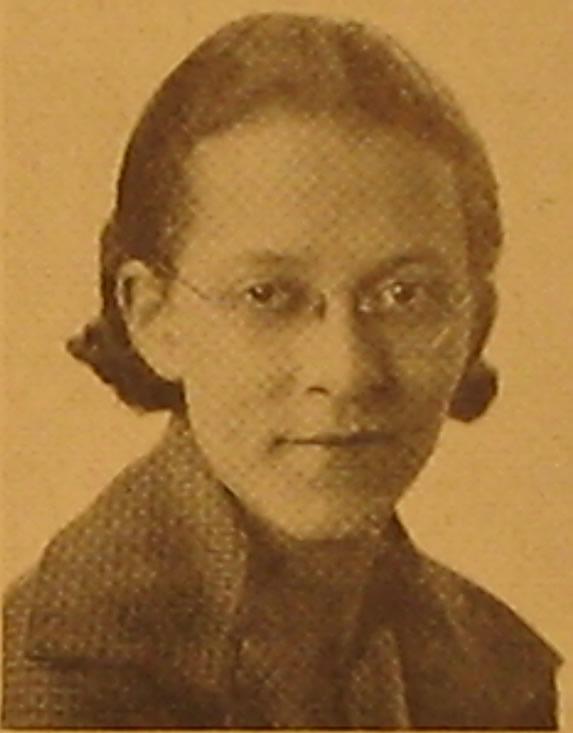 University of Illinois at Urbana-Champagne