Eric Holder (1951–; Columbia College 1973, Columbia Law School 1976) joined the U.S. Justice Department's new Public Integrity Section, where he worked from 1976 to 1988. During his time there, he assisted in the prosecution of Democratic Congressman John Jenrette for bribery discovered in the Abscam sting operation.

At the beginning of his tenure, he oversaw the conclusion of the corruption case against Dan Rostenkowski, part of the Congressional Post Office scandal. He was a U.S. Attorney until his elevation to Deputy Attorney General in 1997. Holder also served on The George Washington University's Board of Trustees in 1996 and 1997.

On December 1, 2008, President Obama announced that Holder would be his nominee for Attorney General of the United States. Obama praised his "toughness and independence." Obama went on to say that "[Holder] is deeply familiar with the law enforcement challenges we face: from terrorism to counter-intelligence; from white-collar crime to public corruption." Holder emphasized national security as a priority if confirmed, "We can and we must ensure that the American people remain secure and that the great Constitutional guarantees that define us as a nation are truly valued."

He was formally nominated on January 20, 2009 and was overwhelmingly approved by the Senate Judiciary Committee on January 28 with a bipartisan vote of 17 to 2. He was officially confirmed by the entire Senate on February 2, 2009, by a vote of 75 to 21 becoming the nation's first African-American Attorney General. His installation took place on March 27, 2009 at the Lisner Auditorium of George Washington University. 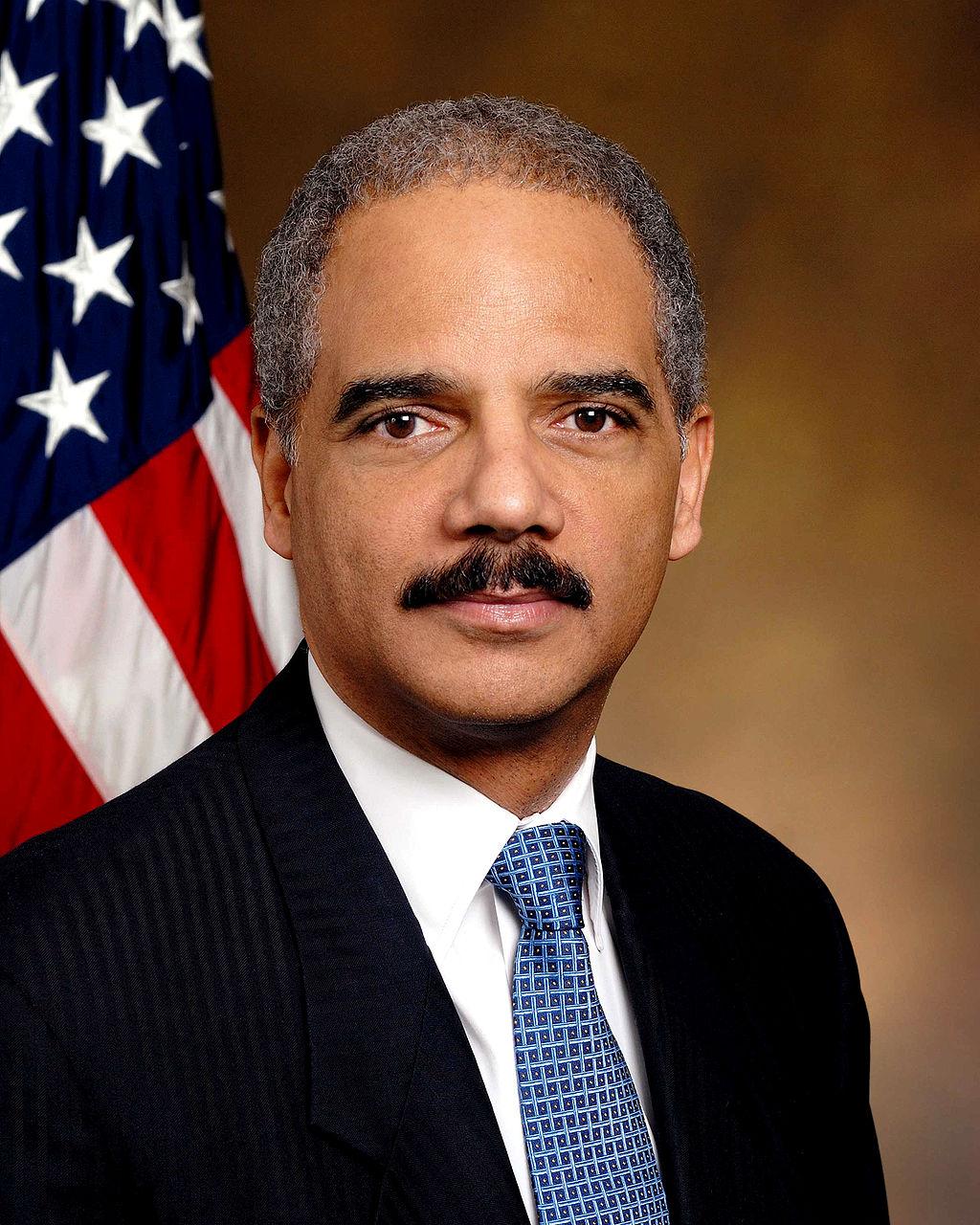