Lucy Diggs Slowe (1885-1937; Graduate School of Arts and Sciences 1915) was a woman of many "firsts." Slowe was one of the original sixteen founders of Alpha Kappa Alpha Sorority, the first sorority founded by African American women. She was one of the nine original founders of the sorority in 1908 at Howard University. In 1922, Slowe was appointed the first Dean of Women at Howard University. In addition, she created and led two professional associations to support college administrators. Slowe was also a tennis champion, winning the national title of the American Tennis Association's first tournament in 1917, the first African American woman to win a major sports title.

In 1919, Slowe created the first junior high school in Washington, D.C. and was appointed its principal. She led the school until 1922, when Howard University asked her to become its College Dean of Women. Slowe was the first African American female to serve in that position. Slowe continued to serve as a college administrator at Howard for the rest of her career, another 15 years. To pool resources, share knowledge, and build collaboration, Slowe founded both the National Association of College Women, which she led for several years as first president, and the Association of Advisors to Women in Colored Schools. 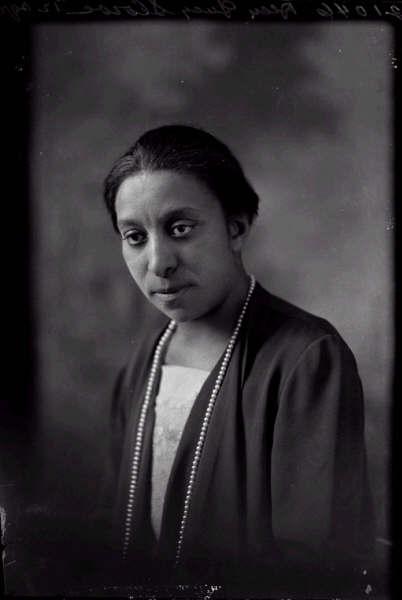