Architect Norma Merrick Sklarek (1928–2012; Columbia College 1950) was born on April 15, 1928, in Harlem, New York. Sklarek, hailed as the "Rosa Parks of Architecture," literally changed the face of her industry when, in 1954, she became the first African-American woman to become a licensed architect.

Sklarek was a bright student, who did well at Hunter High, an all-girls magnet school that catered to New York City's smartest students. Her father, who later pushed his daughter to consider work that wasn't normally open to women, was close to Norma. He took her fishing and let her help him out around the house.

Norma's love of architecture was rooted in her passion for art, the sciences and math. After a year at Barnard College she enrolled at Columbia University's School of Architecture, an accomplishment all on its own considering that Columbia only accepted a handful of women each year. Still, Norma thrived at the school, eventually shocking school administrators by passing her final licensing exam on her first try.

After graduation and several attempts to land work with a private firm, Sklarek took a civil service job with the Department of Works for New York City. But Sklarek had higher ambitions. She didn't like her work for the city, and soon she was pounding the pavement again, looking for a job in architecture.

Her search took her to Skidmore, Owings and Merrill, a high-profile outfit in New York. She stayed there four years, before packing up again, this time for the west coast at Gruen Associates in Los Angeles. For Sklarek, the new firm proved to be everything she'd hoped it would be.

At Gruen, Sklarek quickly climbed the company ladder, getting named the firm's director in 1966. In that position, and later as vice president of the Welton Becket firm, she left her mark on several important projects including the American Embassy in Tokyo, the behemoth 2.5 million square foot fashion center known as California Mart, the Fox Plaza in San Francisco and Terminal One at Los Angeles International Airport.

In 1980, Sklarek broke through another barrier when she was honored with a fellowship by the American Institute of Architects, becoming the first black woman to receive the honor. Sklarek made history yet again in 1985, when she teamed up with fellow architects Margot Siegal and Katherine Diamond to form one of the largest female-owned architectural firms in the country—Siegel, Sklarek, Diamond—becoming the first African-American woman to establish and manage an architectural firm. 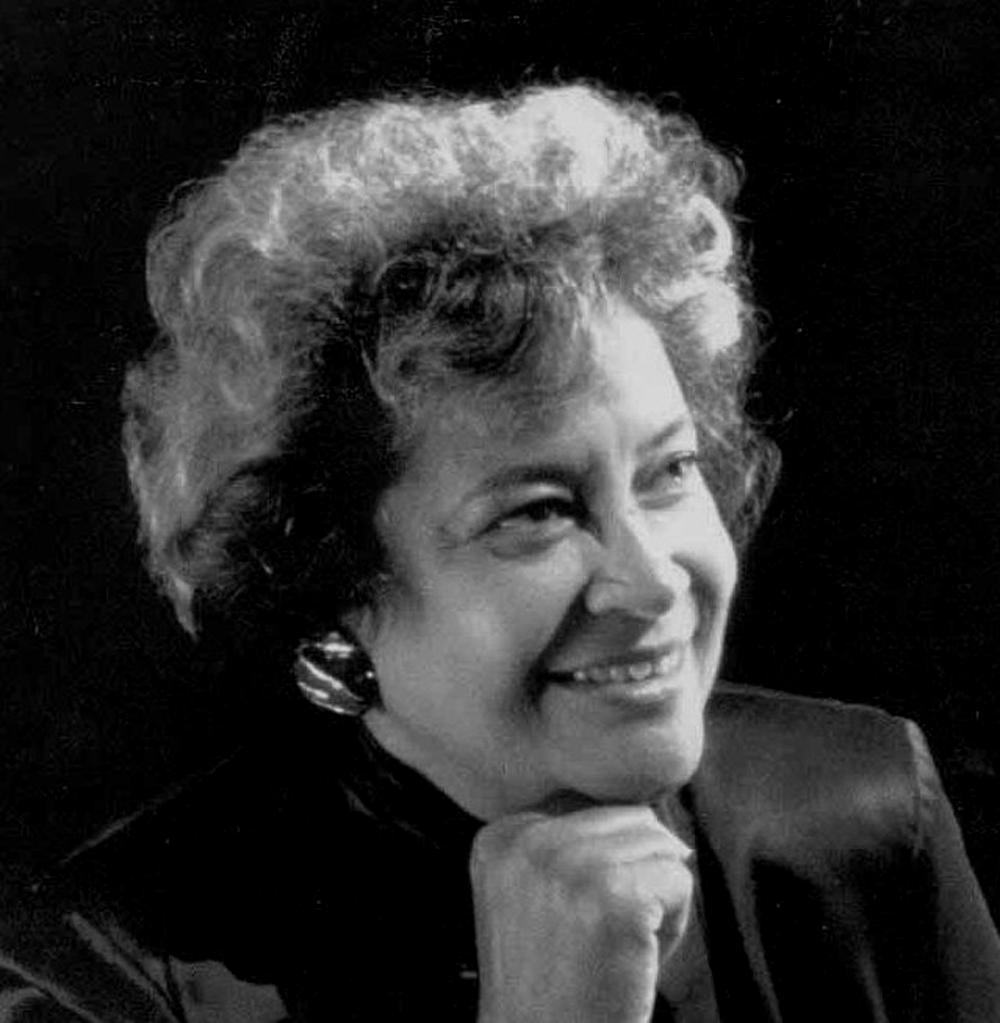